Develop good habits to get success in Teenager

Success in teenage is not a easy task!

Teenagers are innocent and very sensitive. Things told to them and made them realize with the help of examples stay in their minds for a very long time. Hence, being particular about the statements is necessary. The special attention is given to the Teenagers in their teenage. The habits of Teenagers when they reach their teenage are influenced by the outside world, like their friends, love on social networking and acquaintances. 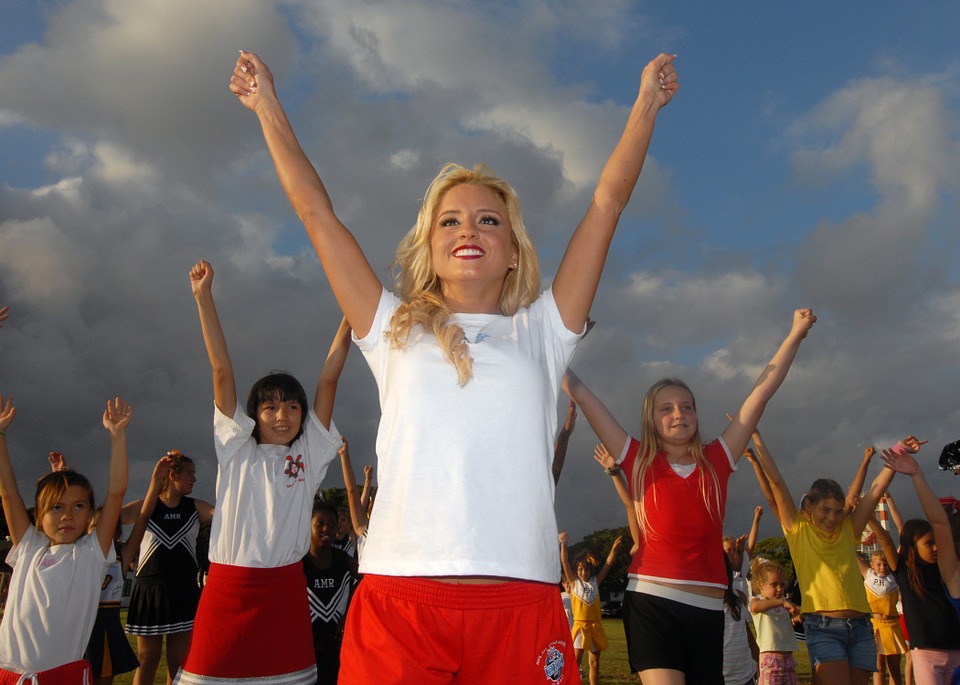 Being with the Teenagers during their teens is very important so that the Teenagers do not take decisions which have adverse effects on their future.
Things to train the Teenagers when they are in the teenage:
Being confident to face anything:
There is a lot of pressure on the child when she or he grows to become a teenager. Less patience, undergoing insults and pain from others and many such scenarios force teenagers get biased. To stop the same, the habits practiced in this regard needs correction. Teenagers need encouragement to make them feel confident to face issues, be it educational or personal. Every guardian need to support their child on how to improve confidence level
Recording and practicing the prospects:
The aspect of noting down the dos and don’ts should be practiced and made to understand through examples. In this stage teenager are not interested on practices, most of teenager attract to sex in our education system and their misconceptions.
Advises not welcomed:
Teenage is one such stage of life for the Teenagers, where they hate being advised. Telling them to do something seems like commanding. Hence, they need time, wherein, the parents and Teenagers believe what it matters is an understanding and executing things in the same simultaneously.
Distractions through friends:
Friends are the ones who do not disturb you when you are busy scheduling your study concepts. However, the teenage is such that, it likes distractions more than scheduling. Hence, the need of play and the need to study should take its own place. Both are important, however, overdoing each would create adverse effects and this needs to be brought to the Teenagers’ notice. Guide the child with the habit of following it. You have to be apt on what you do and only then would the Teenagers imbibe it in their lives.
Organizing the lifestyle:
Believe it or not, more organized you are, the Teenagers would be even better. Hence, make the teenager understand what is to be called ‘organized’. This can be done only through letting them know the benefits of being organized. This will coax them to follow the same and eventually you would be victorious in what you want to teach.
Better late than never:
Teenagers give up very fast. Prove it false, by telling stories about the people who have lost in their lives, but later went to become renowned and noticeable. They fall, they get up! But when they get up, tell them why they fell so that they would not miss again. Teenagers have the power and the right spirit to face things or problems of modern life in teenage. We as parents have to be on their side to coax it.
Teenagers are the future and the future is always bright. Just enable the brightness in the life of the teenagers!